The Hunting of The Duck (Kuirisi-atakua) 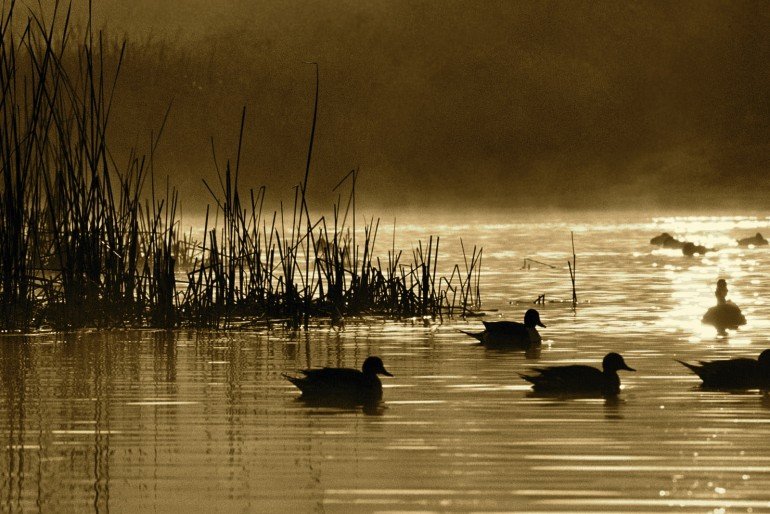 This activity was still practiced by people from many of the towns surrounding Lake Pátzcuaro up until a few decades ago. It was quite a show to see the hunters emerging from the cardinal points in their traditional canoes in search of ducks.

The most skilled hunted ducks on wing, others sought them out in their natural hiding places. Today this tradition continues only in a few towns, such as Janitzio. The hunt begins in the early hours of the 31st. The kill will serve as part of the food offered to the dead in the days to come. A number of hunters practice this tradition both for ceremony and sport