Commemoration of the Day of the Death 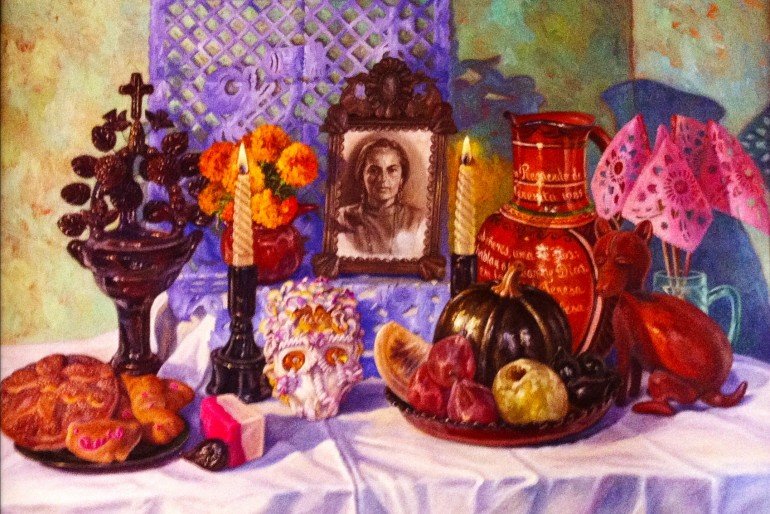 Our intimate and well-known tradition of commemorating the dead is of an imminently religious character, which is not only fundamentally Christian taken from the custom of ¨honoring the faithful deceased¨, but also one that conserves many of the characteristics of the funerary ritual practiced by our pre-Hispanic ancestors.

The rituals of the vigil, including the placement of altars and offerings in homes and cemeteries in order to pay homage to the dead, are the result of a complex weaving of various cultural traditions: on one hand, the indigenous of pre-Colombian origin, and on the other hand, that of the Spanish Christians who arrived with the Conquest; and, in addition, the properties of other groups from Africa, Asia, and Europe that migrated to Mexico during the Colonial period or later (19th and 20th centuries).

The commemoration of the Day of the Dead in Michoacán is a solemn tradition that preserves a genuine outpouring of profound respect and veneration for beings who, in a material form, no longer exist and to whom, through the offering, are given tribute.

The ritual of the wake that takes place in many of our indigenous communities in the area around Lake Pátzcuaro is deeply rooted. Today people maintain characteristics and rites very similar to those observed in earlier times, with only minor variants according to their own beliefs and customs.